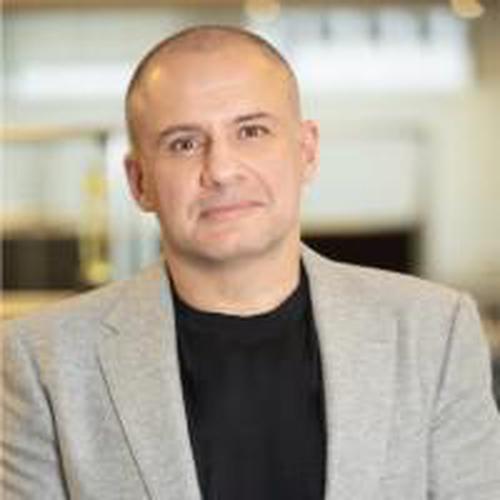 How to Become The Go-To Celebrity Expert in Your Field

Ronn Torossian is the founder and CEO of 5W Public Relations, one of the 15 largest independently-owned PR firms in the United States. With over 20 years of experience crafting and executing powerful narratives, Torossian is one of America's most prolific and well-respected Public Relations professionals. Since founding 5WPR in 2003, he has led the company's growth, overseeing more than 175 professionals in the company's headquarters in the iconic Helmsley Building in Manhattan. With clients spanning corporate, technology, consumer, and crisis, in addition to digital marketing and public affairs capabilities, 5WPR is regularly recognized as an industry leader and has been named "PR Agency of the Year" by the American Business Awards on multiple occasions. Throughout his career, Torossian has worked with some of the world's most visible companies, brands, and organizations. His roster of client experience includes work for L'Oréal, Unilever, Walgreens, SAP NS2, Sparkling Ice, KRUPS, Zeta Global, Sinclair Broadcast Group, Welch’s Fruit Snacks and a plethora of celebrities and high-profile individuals. He also has represented top global brands including Coca-Cola, McDonald's, and Microsoft. His strategic, resourceful approach has been recognized with numerous awards including being named the Stevie American Business Awards 2019 Entrepreneur of the Year, the American Business Awards PR Executive of the Year, twice over, Ernst & Young Entrepreneur of the Year semi-finalist and by Metropolitan Magazine as one of the Most Influential New Yorkers. Torossian is known as one of the country's foremost experts on crisis communications and is called on to counsel blue chip companies, top business executives, and entrepreneurs both in the United States and worldwide. Torossian has lectured on crisis PR at Harvard Business School, has appeared on CNN & CNBC, was named to PR Week's "40 under Forty" list, is a contributing columnist for Forbes and the New York Observer, and his book, "For Immediate Release: Shape Minds, Build Brands, and Deliver Results With Game-Changing Public Relations" is an industry best-seller. A NYC native, Torossian lives in Manhattan with his children. He is a member of Young Presidents Organization (YPO), and active in numerous charities.