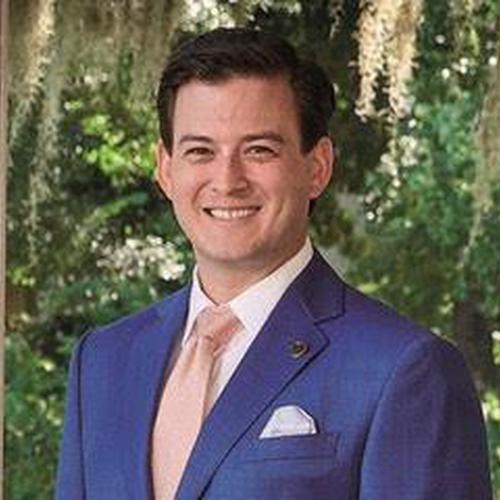 Mr. Williams was born and raised in Jacksonville, FL. He graduated Cum Laude from the University of Florida with a Bachelors of Science in Criminology. Mr. Williams, then obtained his Juris Doctorate at the Florida Coastal School of Law. After being admitted to the Florida Bar, Mr. Williams began his career as an Assistant State Attorney for the 4th Judicial Circuit working primarily in Duval County but also spending time in both Clay and Nassau Counties. During his time at the State Attorney's Office, Mr. Williams handled all levels of criminal cases including but not limited to DUI, Petit Theft, Battery, Grand Theft, Aggravated Battery/Assault, Burglary, Robbery, and Attempted Murder. During this time, Mr. Williams handled thousands of criminal cases from start to finish. Mr. Williams tried over 50 criminal cases while at the State Attorney's Office, 25 of which before a jury and maintained over a 90% conviction rate at trial. In 2018, Mr. Williams was promoted to the Senior Trial Attorney position, which he held until he transitioned his practice to the defense side of criminal litigation. In 2018, Mr. Williams joined Phillips & Hunt to manage the Criminal Law Division, which provides professional and personal legal representation in all criminal law matters. In 2019 Mr. Williams became Board Certified in Criminal Trial Law and is one of only 23 other criminal attorney's in Duval County to hold this distinction. Mr. Williams resides in Jacksonville, FL with his wife, son, and daughter, and while being involved in the community, he is a member of the Florida Bar, and Jacksonville Bar Association.