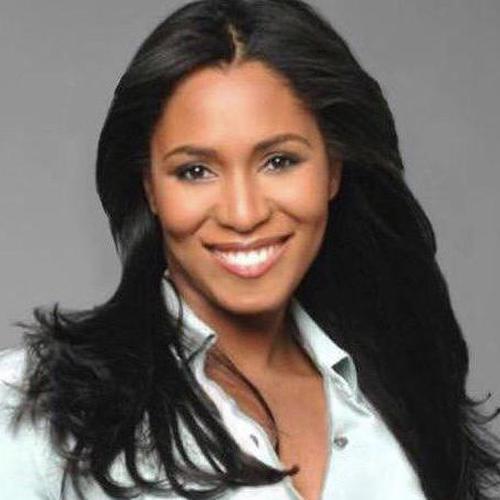 Elevate Your Brand and Grow Your Law Practice: 7 Simple Strategies to Getting Booked on TV & Media

Adel Wilson, America’s Celebrity Media Coach, is America’s premier media coach for entrepreneurs, professionals, executives and business owners who want to attract their ideal client, elevate their brand, grow their business and become The Go-to expert in their field. She is the Founder and CEO of Celebrity Media Group, a media and marketing agency, based in the New York City area. Her latest bestselling book is entitled: Celebrity Media Secrets: 7 Simple Steps to Present with Power, Poise and Style On-Camera, Get Booked on TV & Media and Become a Celebrity in Your Industry.” She holds a Master’s Degree in Psychology from Columbia University and earned her BA in Social Sciences from New York University- graduating both with Honors. Adel is a 2-time Bestselling Author and Speaker, who is a versatile, and experienced professional with over a decade of experience in front and behind the camera, as an Actress, Award-Winning Producer, TV Host, and Media Coach, with a solid background in business, corporate training, award-winning sales and marketing as well as healthcare. She is a member of SAG-AFTRA (Screen Actors Guild & American Federation of Television and Radio Artists). Her holistic and eclectic approach to media training incorporates her education in psychology with her business background as well as her years of experience in book publishing and entertainment. Adel’s rapid results-oriented success programs are designed to accelerate the rate with which you can brand yourself as the expert in your niche, build credibility and authority and expand your business or practice! Her programs include: On-camera Coaching, Video Production & Marketing, Image and Branding, Book publishing and so much more! She has trained over 14,000 students from all walks of life, from CEOs and Physicians to Attorneys, Actors and Educators and has been cast in countless productions- including: commercials, television shows, radio, film, corporate videos, print-ads and voice-overs. Some of her TV and Film credits include: “One Life to Live” (ABC-TV), Host of “Movie Night” (The Oxygen Network), “Don’t Let Me Drown” (Sundance Film Festival & HBO) and “All My Children” (ABC-TV). Adel has appeared on “The View” and “Dr. Oz”. Adel is based in the New York City area.